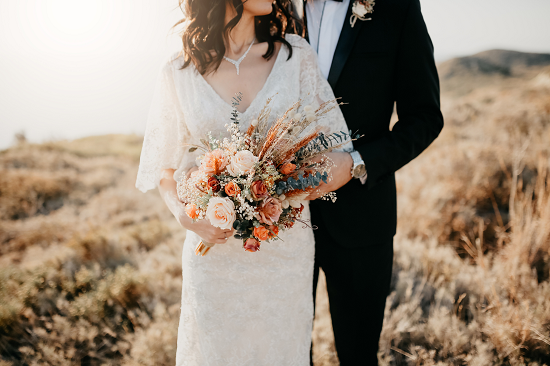 It takes a strong, personal dedication to become a New Bride. The New Bride is waiting in you to be known.

How paradoxical that you would search for her outside of you while she waits for you within.

An example of a modern-day New Bride is African-American film star Halle Berry. She was born to a white mother and African-American father who, after abusing Berry's mother, left the family when Berry was four years old. She was she; teased by kids at school about her mixed heritage.

After a failed marriage, she attempted suicide.

"My sense of worth was so low," she said. "I had to reprogram myself to see the good in me. Because someone didn't love me didn't mean I was unlovable."

Not only did she triumph over her troubled beginnings, she overcame her undiagnosed diabetes with a healthy diet and exercise, and bore a child after 35 negative pregnancy tests.

Berry discovered the New Bride within herself. "I have never been in better physical and emotional shape, and I'm happy. What a novel idea!" 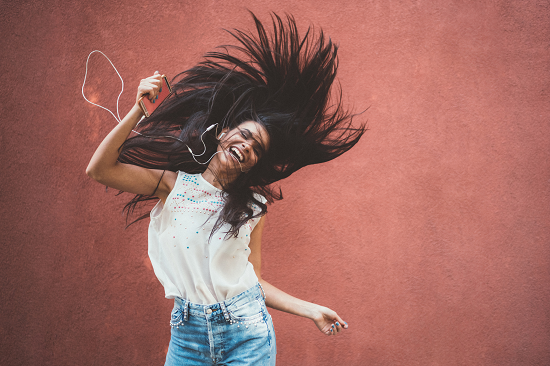 Many years ago I started writing about how gender affects the lives of women. My first book Me Again, was supposed to be titled Here Comes the New Bride! Because the editor jumped up and down about such an absurd title, I relinquished; however, I did define the New Bride, because we need to know her.

Who is the New Bride?
What makes her special?
Is she recognizable?
You would only know the New Bride if you knew how different she was/is from the Old Bride.

The Old Bride is someone we all know...sacrificial, eager to please, ready to marry and become a mother. Culture loves the Old Bride because she is willing to be nobody for the sake of everybody. She has a good heart, but not enough heart for herself. She ends her life being very tired because love has made her tired!

The New Bride should be every woman's legacy...loving her life, protecting her dreams, fighting for her rights, loving but unwilling to ignore her own needs. New Brides are filling college classrooms, employed in every field and profession, running for public office, starting businesses and leading nations. She found her voice and is unafraid of using it. At the end of her life, she is happy to be a woman, because she is happy with herself. Love has motivated and energized her. Love has challenged her to realize the global influence of her unique self. She allows herself to be loved, because she knows she is worthy of love.

New Brides are creating a silent revolution all around the world. MeToo exposes their victimization, female athletes exposing financial discrimination, Roman Catholic Nuns challenging the Vatican for ordination, Women of Color entering politics, Native American women fighting to restore their sacred traditions and female reporters exposing men who want to be protected from the laws of democracy. New Brides are everywhere because they have to be and because they want to be.

This month's topic should be of interest to everyone in the family, because the New Bride is changing the world we live in...and we will never go back to silence.

Topics of discussion will include. Defining the New Bride.

It will be fun to focus on this topic from my early career, because it’s interestingly still relevant!

Let's talk and grow together.