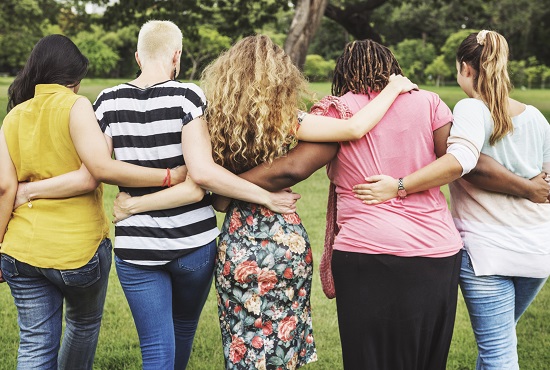 Being the good woman cannot be so important that it eliminates your right to be a rebellious woman.

Rebellion invites you to question what is affecting your life. It makes you a thinker. Rebellion challenges you to stay alive enough to re-envision, strong enough to fight, angry enough to reject and spiritual enough to join.

Rebellion has always been deemed an unfeminine way to live, yet great women of courage have taught us otherwise.

Susan B. Anthony (1839) believed that women had the right to vote and own property.

Rosa Parks, (1956) a black seamstress, refused to give up her seat on a Montogomery bus to a white man.

Rev. Barbara Harris (1989) was consecrated the first female bishop in the Anglican Church.

Hillary Rodham Clinton (2007) ran for the presidency of the United States.

Where would we be were it not for the gift of the rebellious spirit?

It is the courage of your rebellion that breathes new life into your world, into this world. It is your healthy rebellion that makes the world to be a better place for womankind. 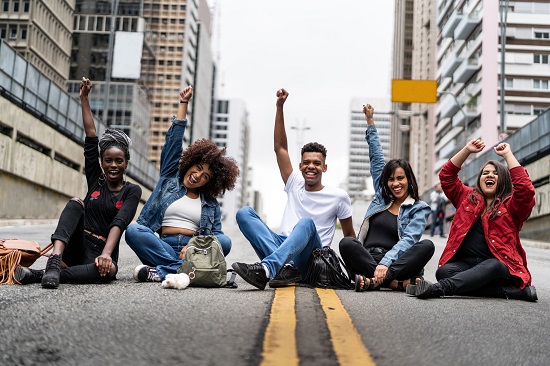 Remember when your parents said: Don't talk back to me! Don't be a troublemaker! They may have been threatened by a fundamentally important part of your natural development we call rebellion.

There is nothing more hopeful than rebellion, even when we are threatened. It awakens us to improvements and corrections that need to be made by shaking us out of our complacency. It has changed the world, forcing it to become what it is meant to be.

Rebellion also forces us, as individuals, to become responsible for our insights. History is full of heroes and heroines who gave their lives for rebellion's sake. Whether we know them or not, we profit from their courage.

What created democracy was Thomas Paine and Shays' Rebellion, the suffragists and the abolitionists and on down through the populists and the labor movement, including the Wobblies. Tough, in your face people... Mother Jones, Woody Guthrie... Martin Luther King and Caesar Chavez. And now it's down to us, Jim Hightower.

So as we consider this topic, let's be appreciative of rebels who have a cause and downplay our fear of being a free-thinker. It may be the seed of your progress is buried in the dreams you abandoned and the self you are afraid to be.

This topic will be exciting because rebellion always is. It will include: What is rebellion? Can personal rebellion change culture? How is the rebellion of men distinct from the rebellion of women? What's a healthy way parents can encourage rebellion in their children, and why is this a good idea?

Let's talk rebelliously, so we can live freely!