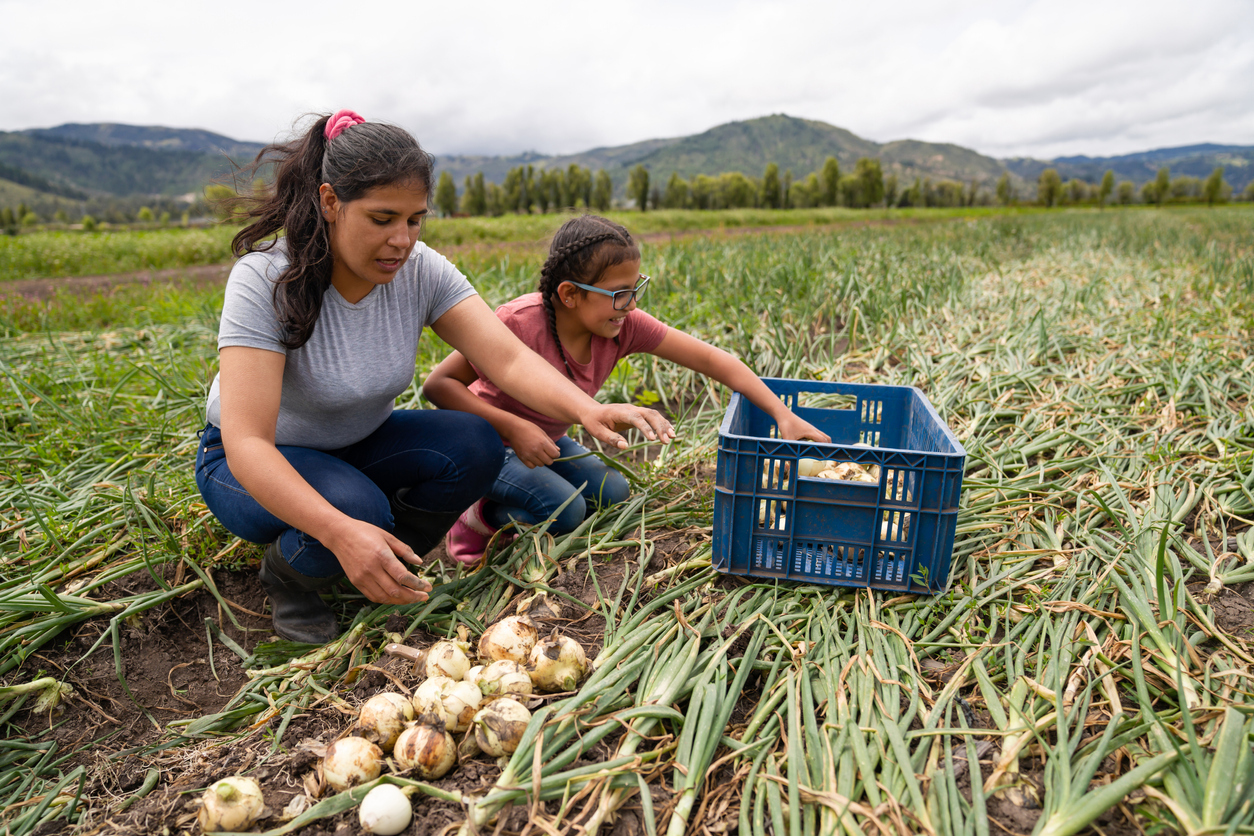 In the early eighties, Newsweek reported that nearly half the families living in poverty are headed by women. This feminization of poverty accounts for the swell of poverty since 1960. It means that women, who are single parents and their children, comprise a great number of America’s, and indeed, the world’s poor.

Your sisters and her children are some of the poorest of the world's poor. Nine hundred million of them have an income of less than one dollar a day. During the last sixty years, women, even though they are more employed, are becoming poorer because of low-paying jobs with no benefits. They are poorer because of teenage pregnancies and deadbeat dads. They will remain in poverty because the government views them as morally wrong. Employers give them little flexibility in their schedules and no time off after childbirth.

Many times, they face a dilemma of choosing between poor-paying jobs with no benefits or caring for their children. The government will pay other women to provide childcare, but will not pay mothers to care for their own.

They carry the burden of rejection at a time when their lives govern future generations. The complexities of their poverty must be addressed by governmental systems, but the solution lies in our hands as well. We must examine our own feelings about the feminization of poverty and know that, in some way, every woman is poor. In America, women are fifty percent more likely to be poor than men. 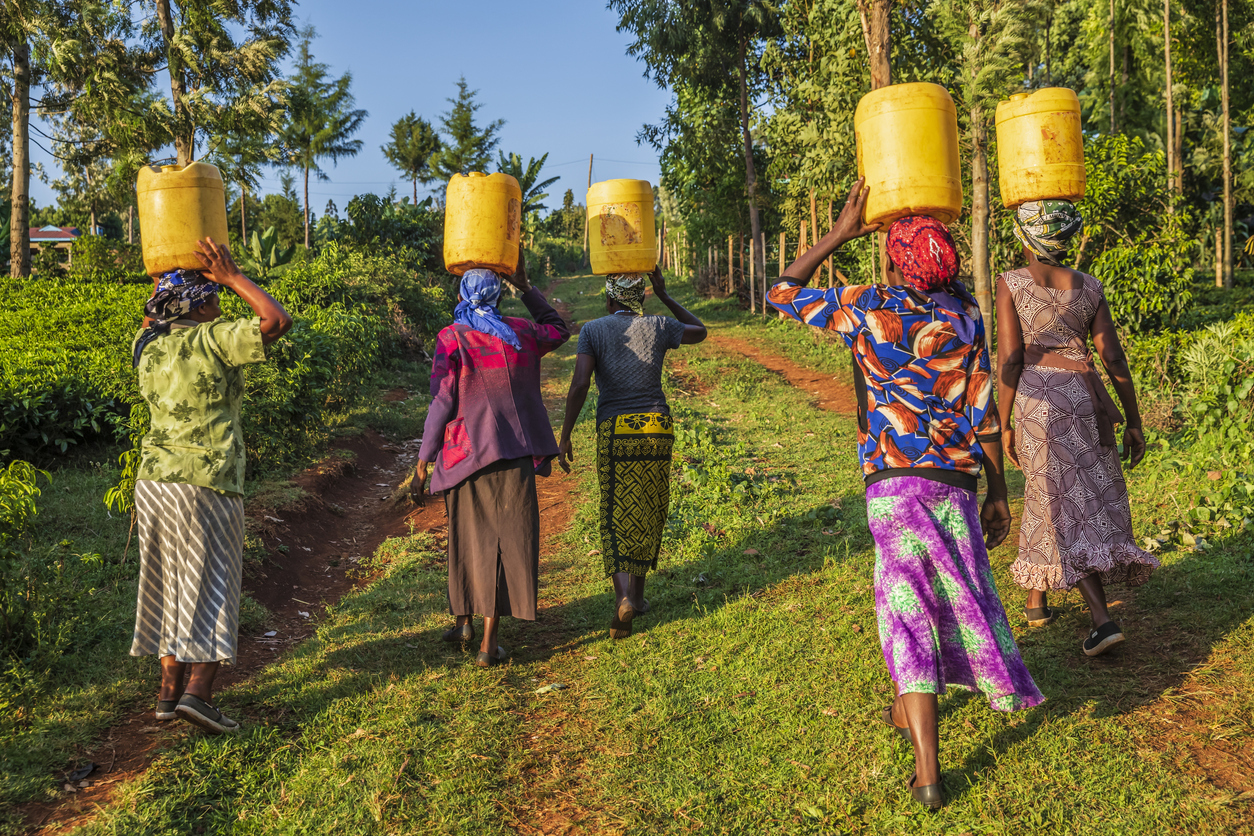 Women who cannot own property are considered property.

Women own less than 20% of the world’s land. The United Nations Food and Agriculture Organization puts that percentage as low as 10%. This is staggering if you consider that half of the world’s population are women. More than 400 million of them farm and produce the majority of the world’s food supply. Yet female farmers lack equal rights to own land in more than 90 countries.

This cultural legacy of deprivation has kept women victimized in many ways: their homes are not secure, they cannot borrow money, they are unable to provide for their children, and they remain dependent on men who don't care about equality. The poverty income for one person is $12,760. If we add two children her income will be an additional $8,960. Think about mothers who are living without child support from the fathers of their children.

In America, 56% of women live in poverty, and this is true in all races and ethnic groups. Women who never married and never had children comprise the largest group. As women age, they are more likely to be poor.

Mother Teresa reminds us that poverty isn't only about money. She writes:

I believe the cure of financial and spiritual poverty is caring about others. If we care, we help...we contribute...we comfort. Caring about the poor, with active participation, makes us feel better because "In giving we receive!" When living spiritually, we become stewards of wealth rather than owners of wealth.

The feminization of poverty is about women, but it affects all of us. Women are the caregiver of future generations of children. What can we do to make her life easier?

This month's conversation may raise your consciousness. We will discuss the complexities of poverty.

Poverty in real-life terms. Why can't be kinder to women? Does poverty have a cure?

Join me so we can be partners-for-a-better-world.
Ann