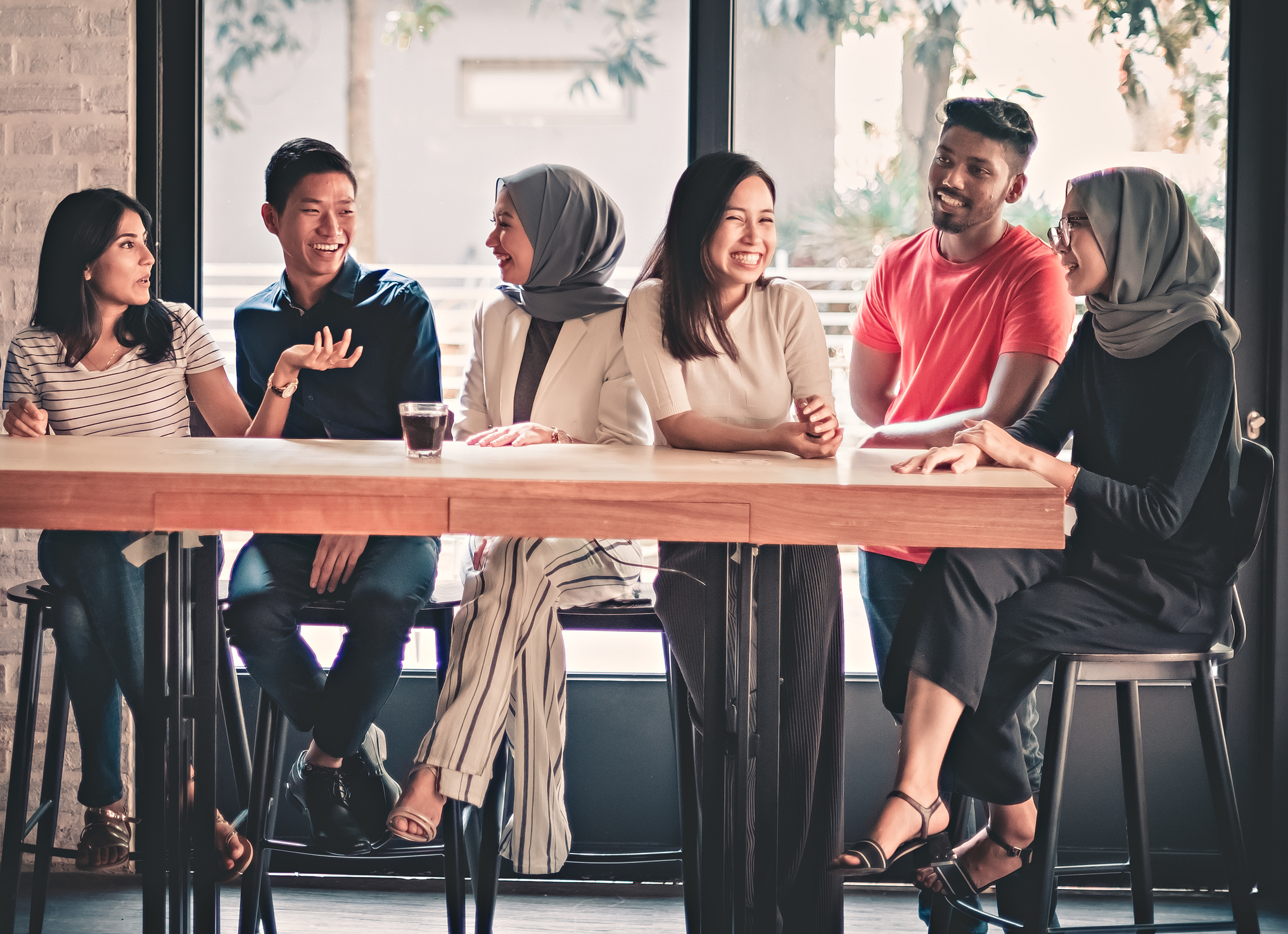 Do you care so deeply about what others think that you silence your own voice?

How will they know you in silence?

How will you know yourself in silence?

How will you grow in silence?

Break the silence of your forgetten self. Yes, it is risky, but it is the risks in life that make our life colorful.

You were born to live in your voice, not your silence. 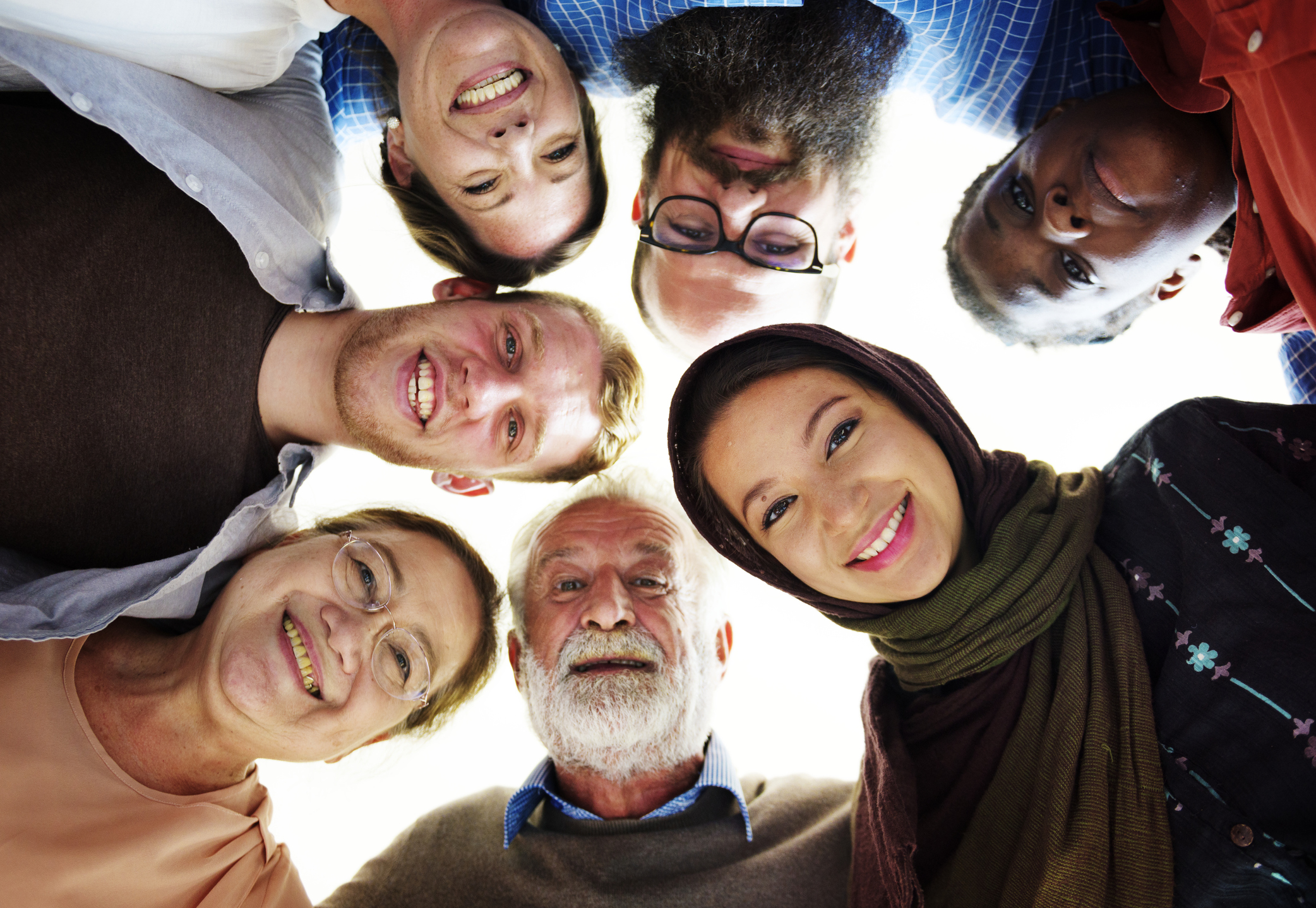 Our definition of equality include our prejudices and for that reason equality is an ever changing story.

Susan B. Anthony was born into a family that fought against the horrors of segregation. She stood alongside Frederick Douglass, the famous abolitionist, author and orator, fighting against slavery. As Susan began to realize that Jim Crow (discrimination of blacks) was no different than Jane Crow (discrimination against women), she began fighting for equality for women. Susan and her friend, Elizabeth Cady Stanton, expected Frederick Douglass to join them in their fight for a woman's right to vote. He didn't join them, because he didn't think women were ready for the vote.

Even though Frederick Douglass attended the Seneca Falls Convention, where women declared their equality under the Constitution, his prejudicial beliefs that women were intellectually inferior blocked his participation in the fight for women's equality.

We are all destined to fight for equality, because the prejudices we hold against one another block our right to be treated with dignity.

How does one person get ready for equality?
Isn't equality our God-Given right guaranteed by birth and under the law of the land?
Do some have the right to equality while others have to earn it?

Equality may very well be the symptom of how really immature we are. Martin Luther King said this:

Human progress never rolls in on wheels of inevitability;
it comes through the tireless efforts and persistent work
of (people) willing to be co-workers with God, and
without this hard work time itself becomes an ally of the
forces of social stagnation. We must use time creatively;
and forever realize that the time is always ripe to do right.

As we understand the wonders of equality, let's get disgusted with inequality. This month's topic is pluggling us deeply into our own consciousness, where only thee shall walk.Topic will include: What is equality? Why is it so hard to understand and live by? Why do men and women define equality differently?

The emotions of inequality are just as strong as those of equality.

Let's look deep within and wise about ....